Skip to main content
It looks like you're using Internet Explorer 11 or older. This website works best with modern browsers such as the latest versions of Chrome, Firefox, Safari, and Edge. If you continue with this browser, you may see unexpected results.

Everything you have ever wanted to know about Fake News, how to spot it and how to avoid it. 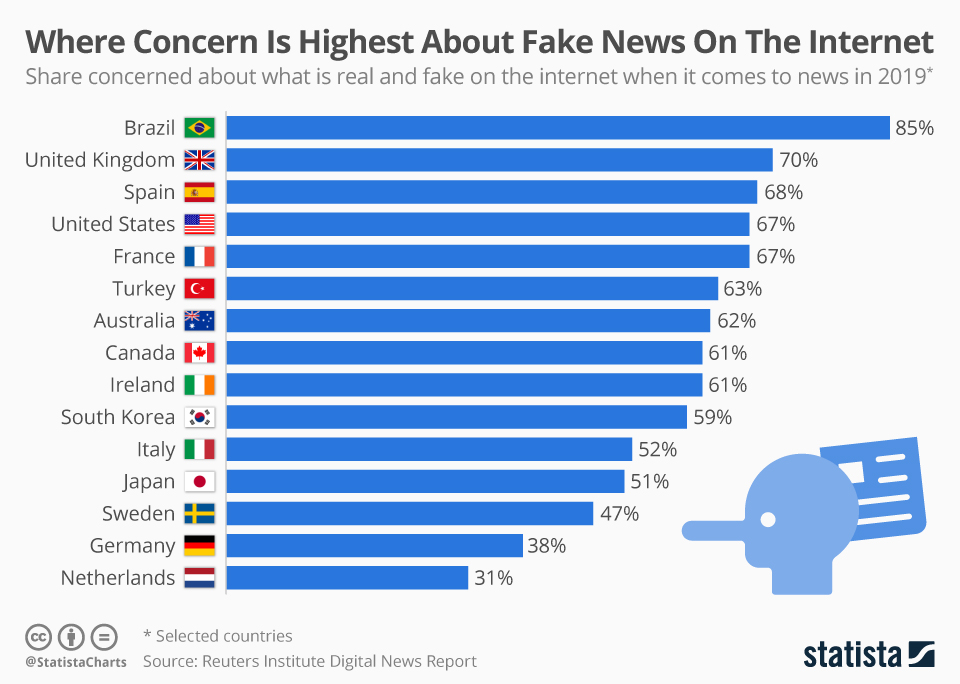 You will find more infographics at Statista

*Please note that Box of Broadcasts is not available to students outside the UK. 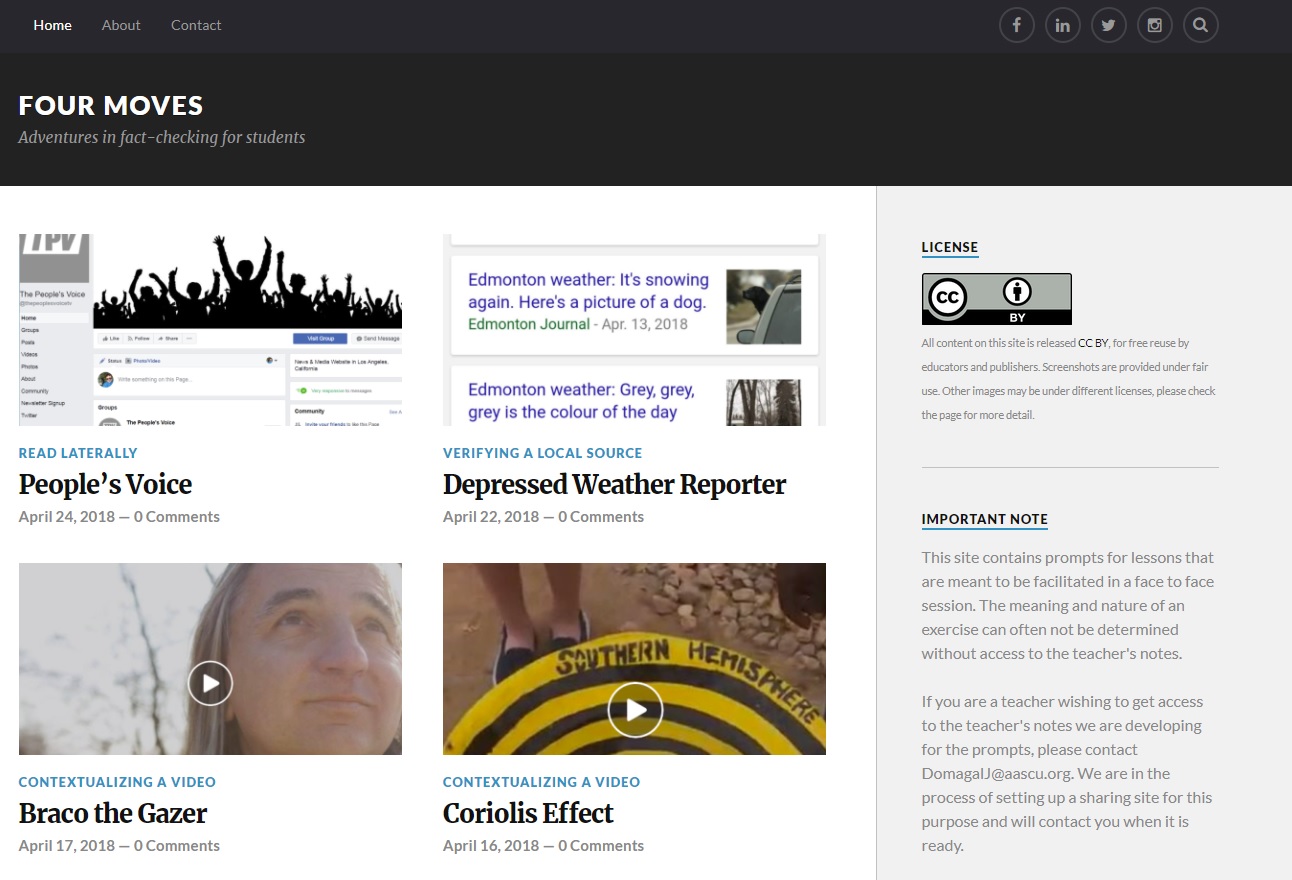