IPTV is managed by the Language Resource Centre, and is available across campus. It provides access to live satellite TV channels from several countries, as well as several hundred feature films and documentaries in many languages, including English, French, Spanish and Chinese.

Other useful collections include: 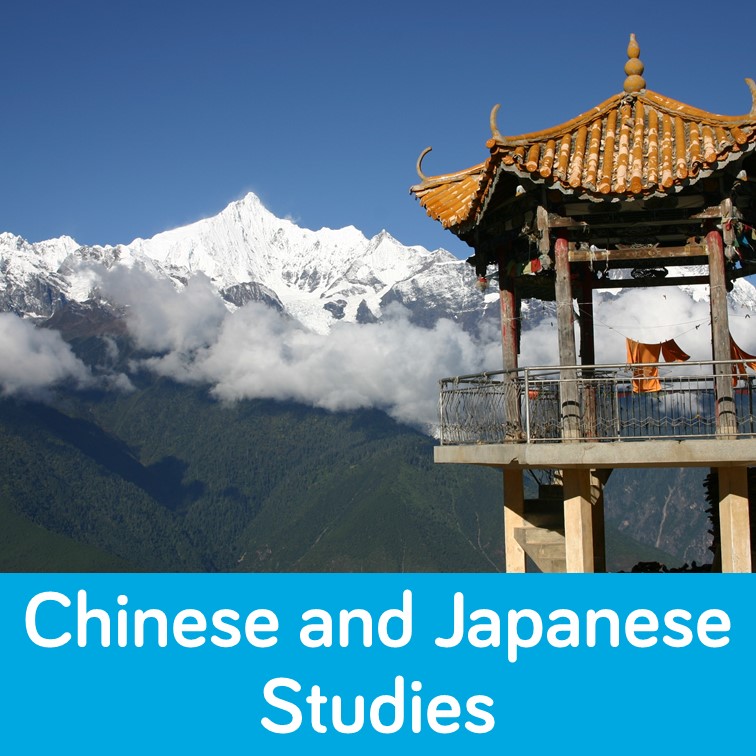 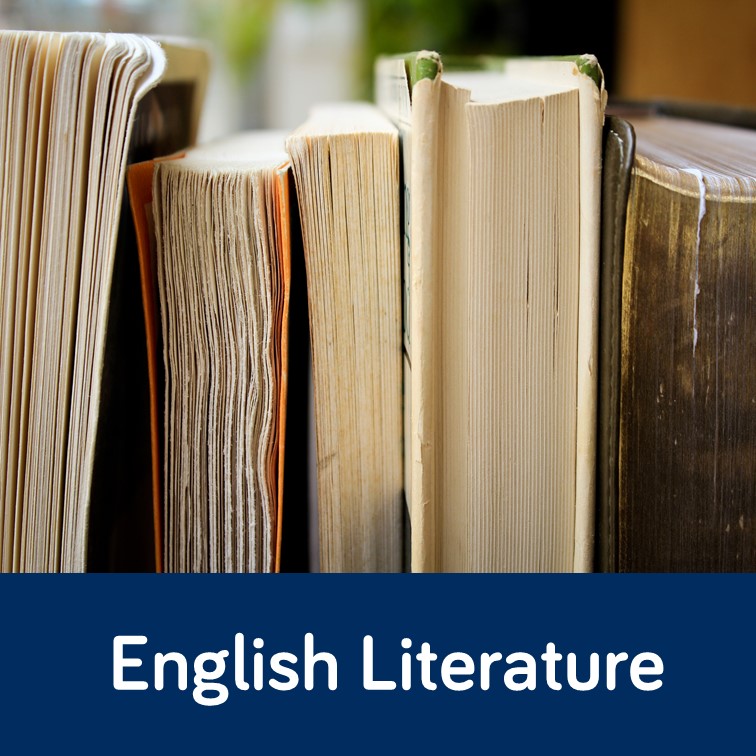 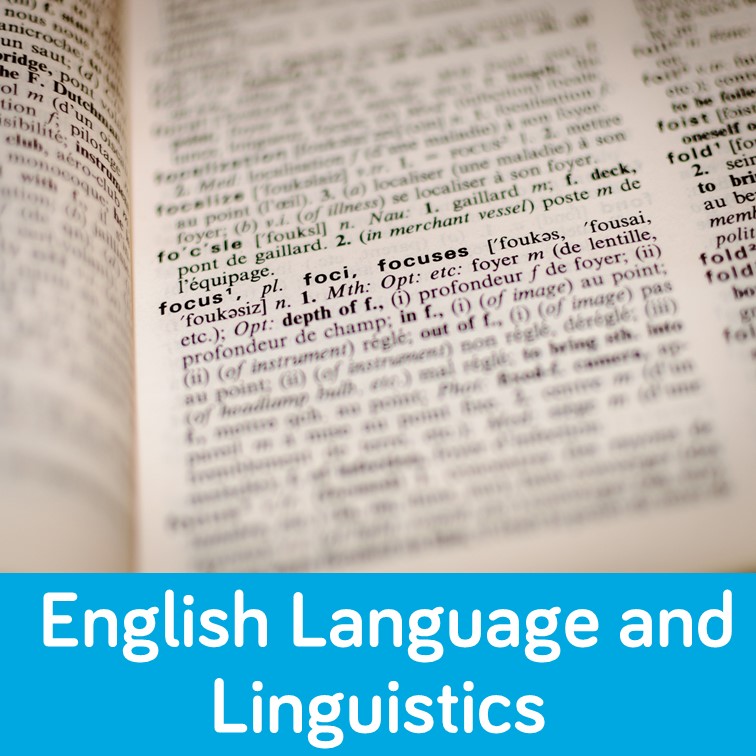 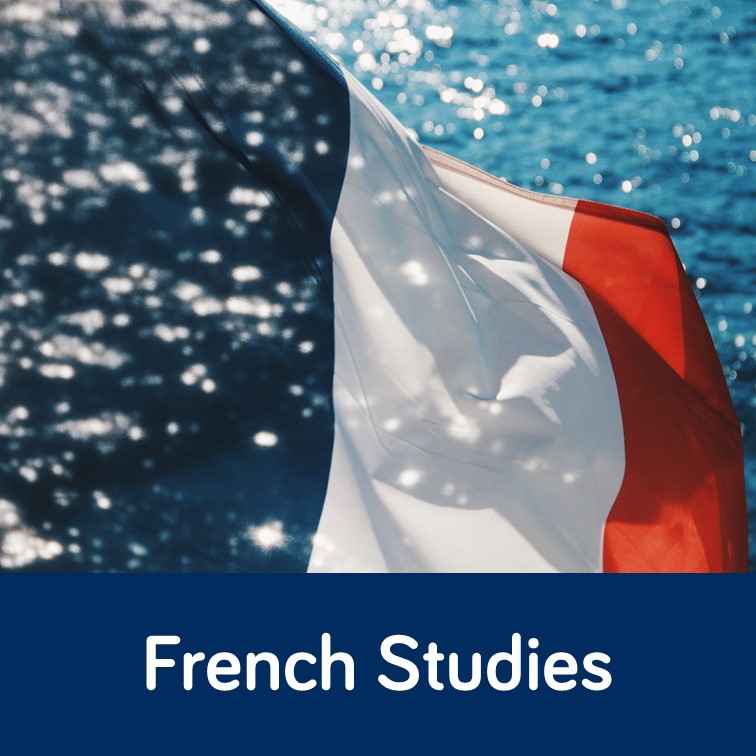 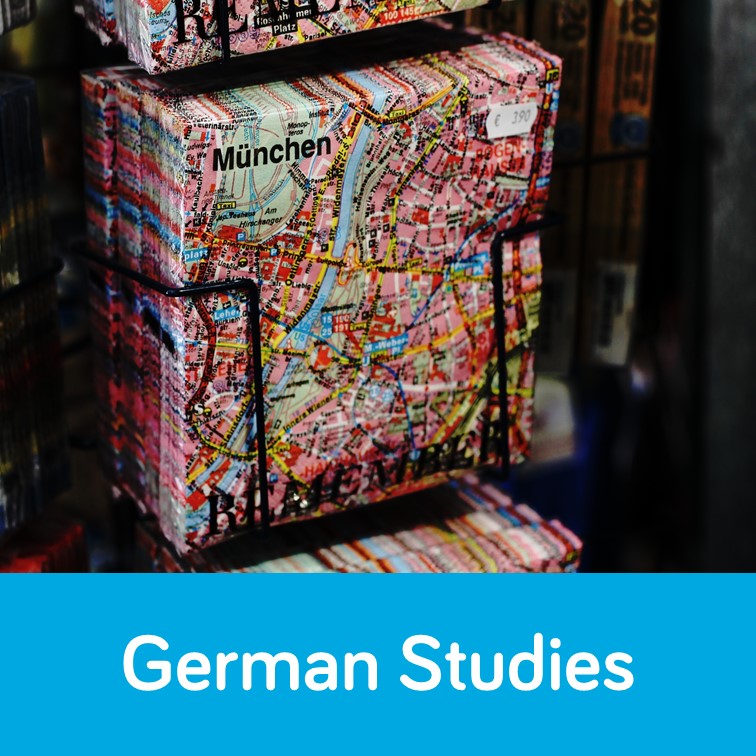 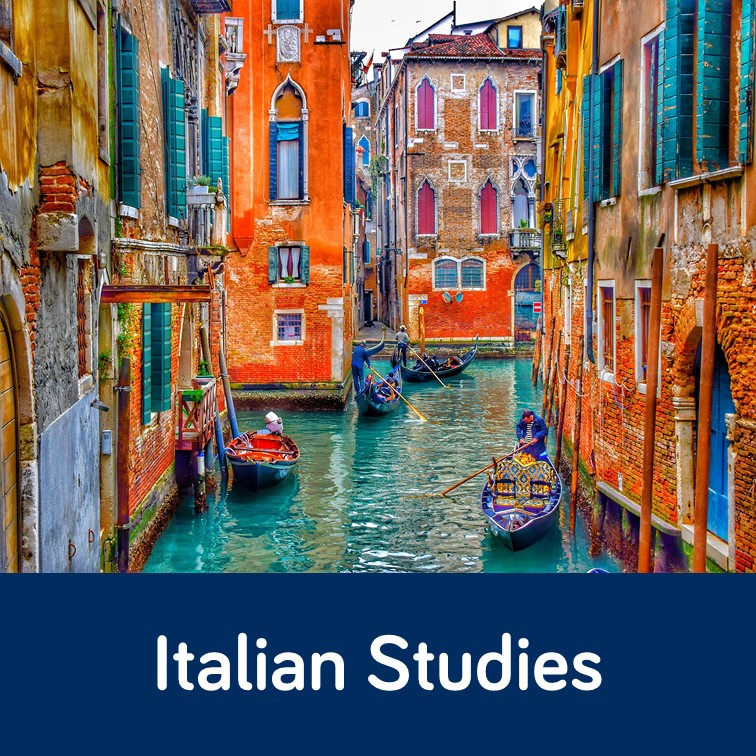 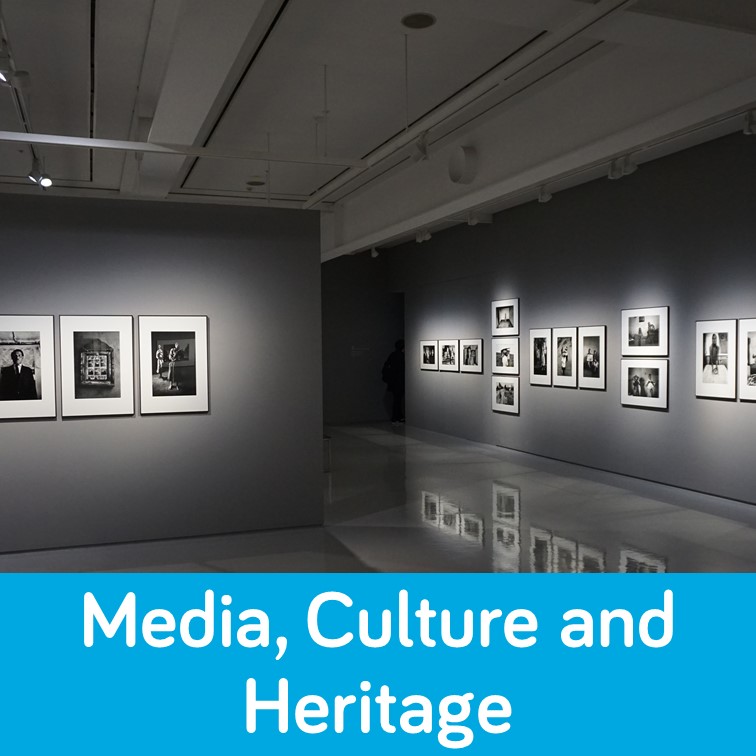 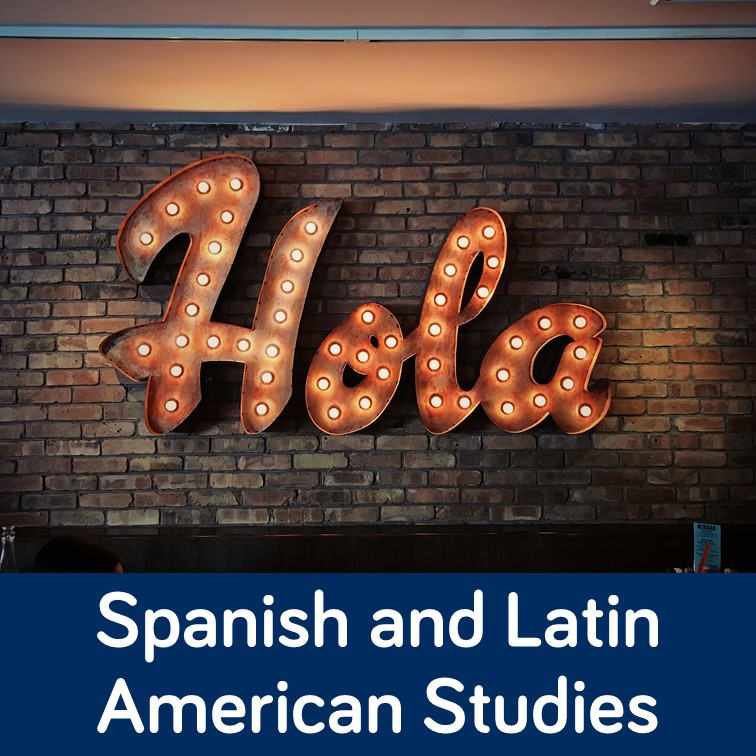 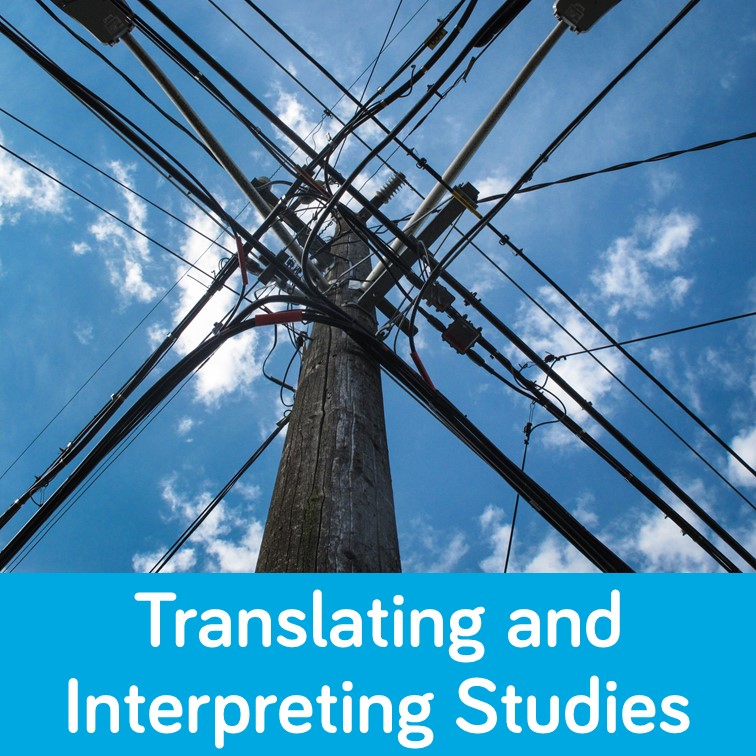 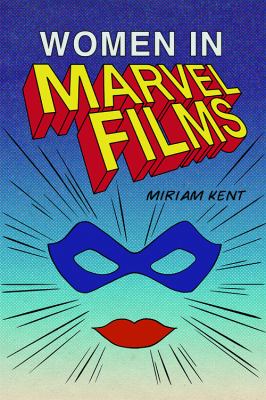 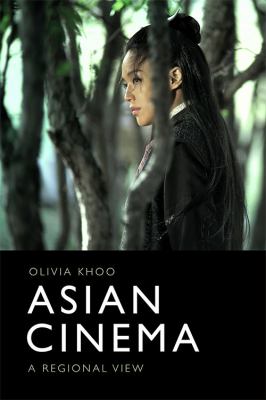 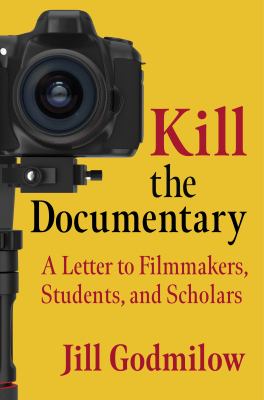 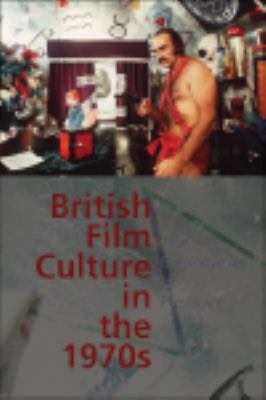 British Film Culture of the 1970s 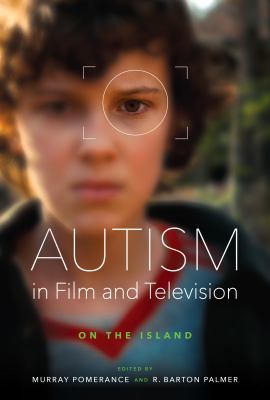 Autism in film and television 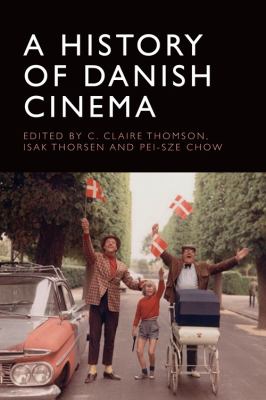 A History of Danish cinema 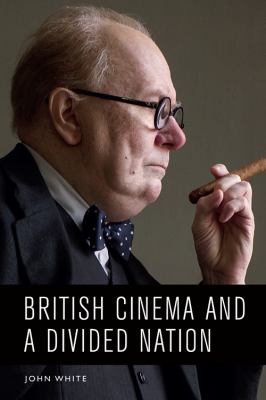 British cinema and a divided nation 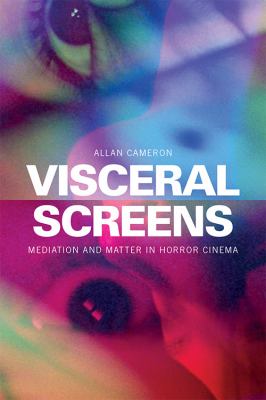