So what exactly is a 'Geordie'? There are several different defintions of what constitutes a Geordie. According to the Oxford English Dictionary, a Geordie is 'A native or inhabitant of Tyneside or a neighbouring region of north-east England', or 'The dialect or accent of people from Tyneside, esp. Newcastle-upon-Tyne, or (more generally) neighbouring regions of north-east England.'

The name comes from the Northumberland and Durham coal mines. Poems and songs written about, and in the dialect of, these two counties speak of the “Geordie”.The term  first used to describe a local pitman or miner in 1876 (OED)

A form of the name George, a common name among the pitmen in the northeast of England.

In 1826 George Stephenson gave evidence to a Parliamentary Commission on Railways at which his blunt speech and dialect drew contemptuous sneers. From that time Londoners began call the colliers “Geordies”.

North East miners used Geordie safety lamps, designed by George Stephenson, instead of Davy lamps which were used in other mining communities.

The name originated during theJacobite Rebellion of 1745. The Jacobites declared that Newcastle and the surrounding areas favoured the Hanovarian King George and were “for George”. Hence the name Geordie used as a derivation of George.

There is also the quite specific belief that only people born on the North of the Tyne within 1 mile of Newcastle are entitled to call themselves a 'Geordie'. 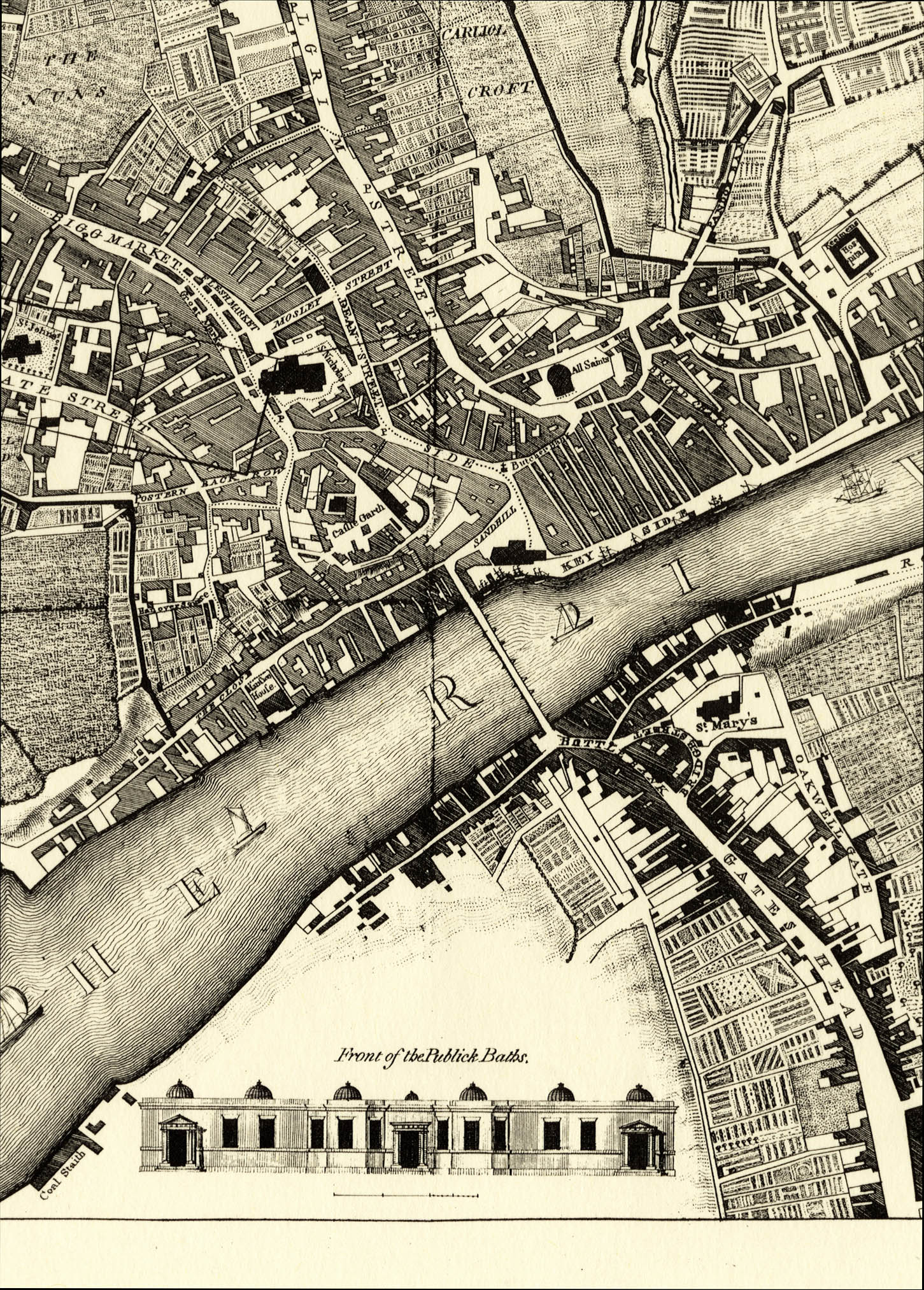 Further information on the web