A guide to highlight useful information resources relating to EDI themes. We hope it will promote awareness and discussion, broaden horizons, and challenge us all.

Religions can include well-known and lesser-known religions, as well as denominations within religions. It is estimated that there are over 4,000 recognised religions in the world.

This employment guide further explains the criteria by which a belief would be protected under the Act, including that it is a belief, rather than a viewpoint; has a certain level of seriousness; and is not in conflict with the rights of others. Vegetarianism, pacifism and humanism are all examples of protected beliefs.

FOCUS on Equality of Belief 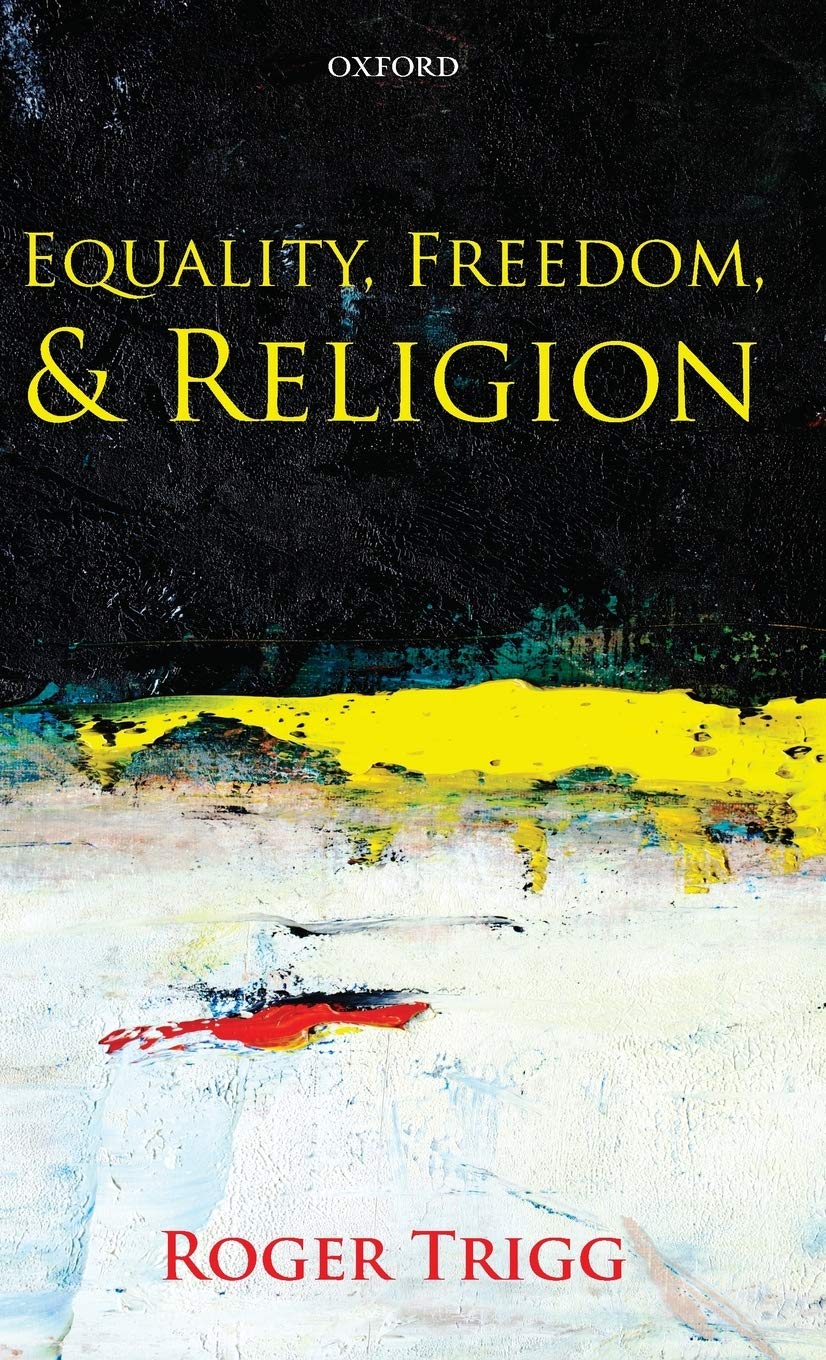 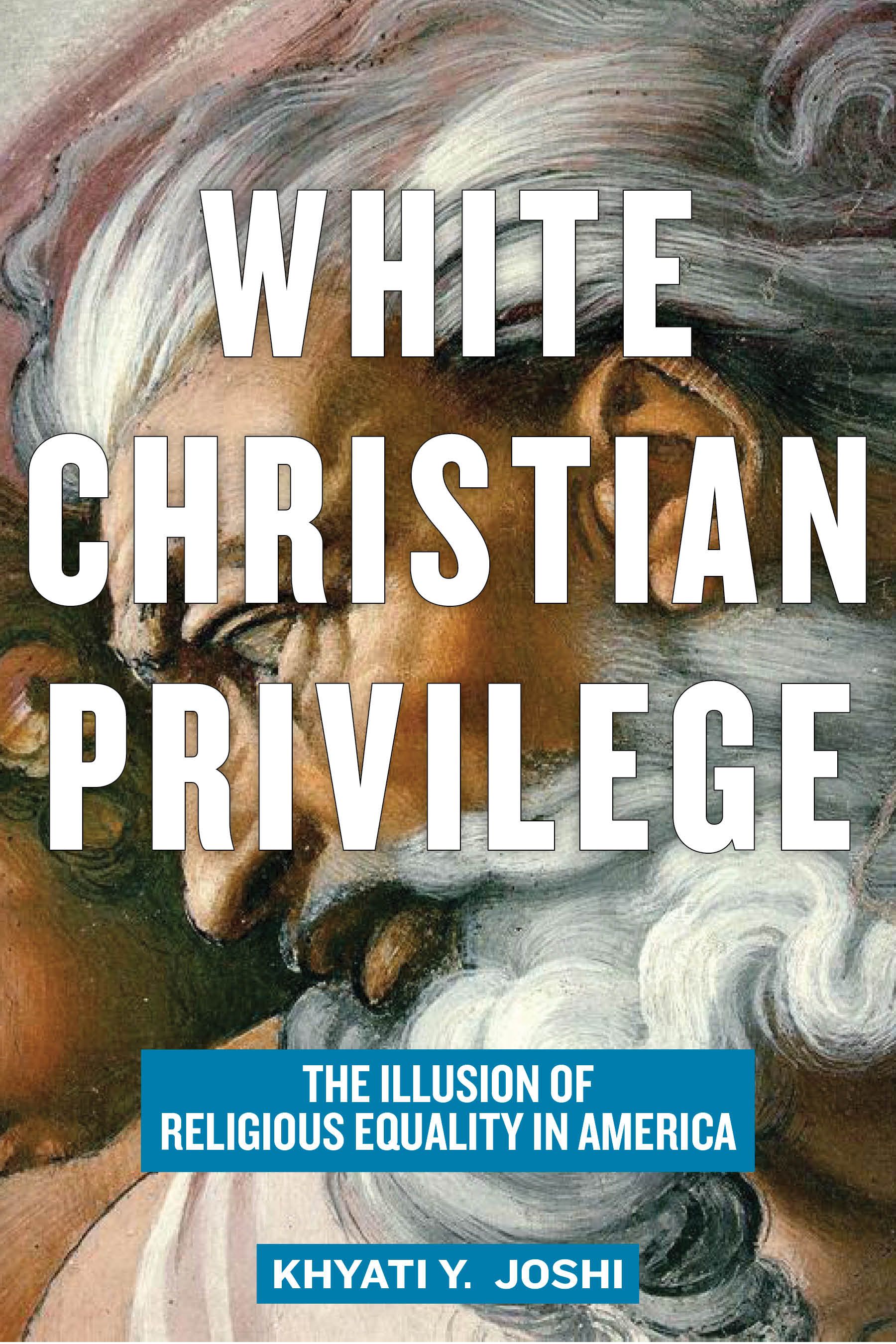 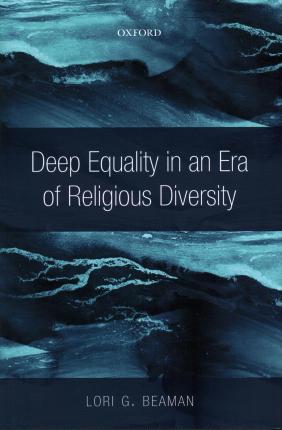 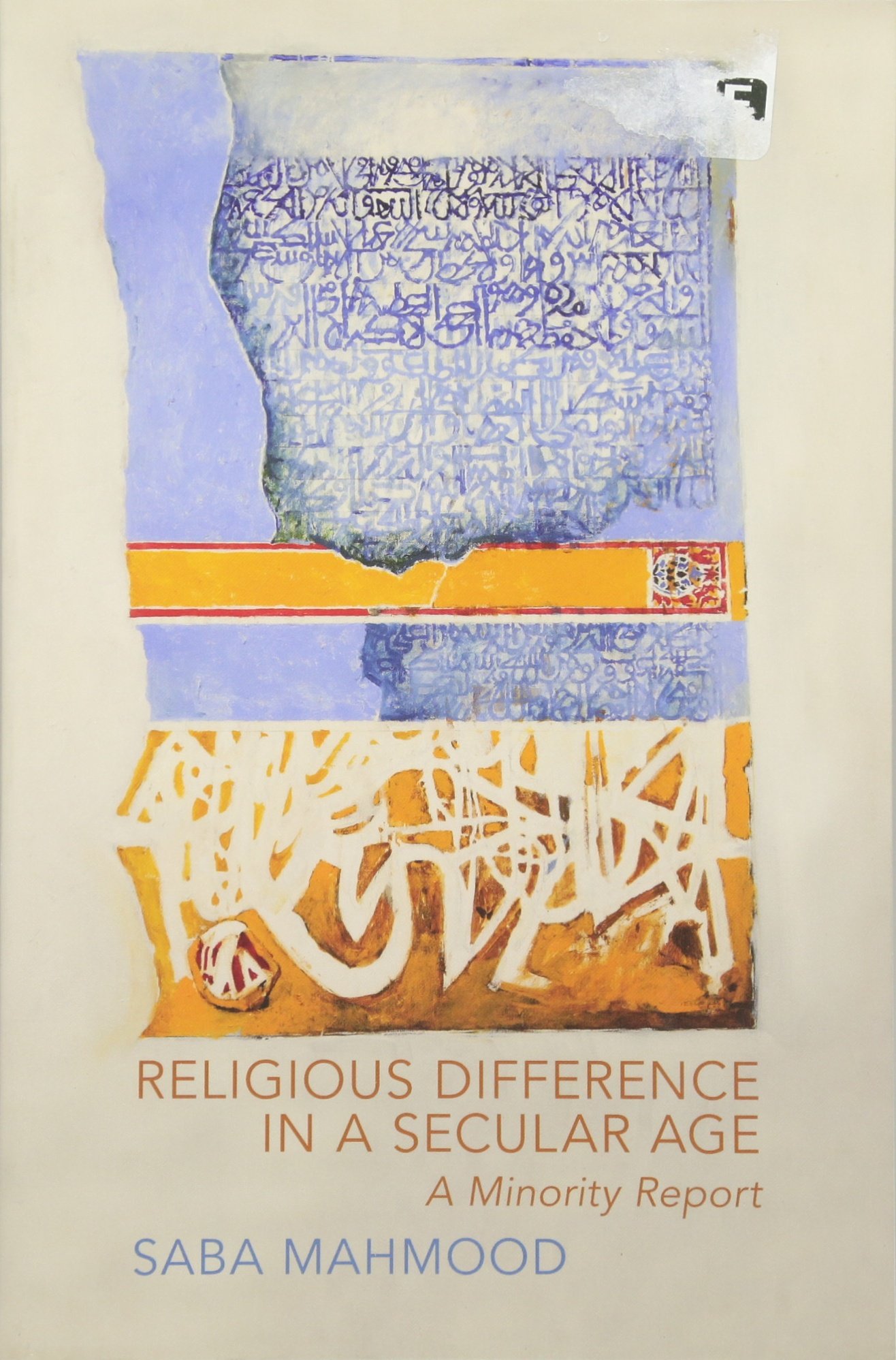 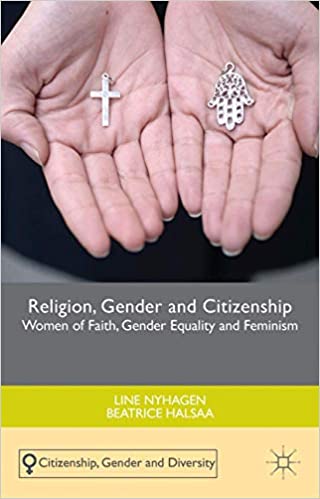 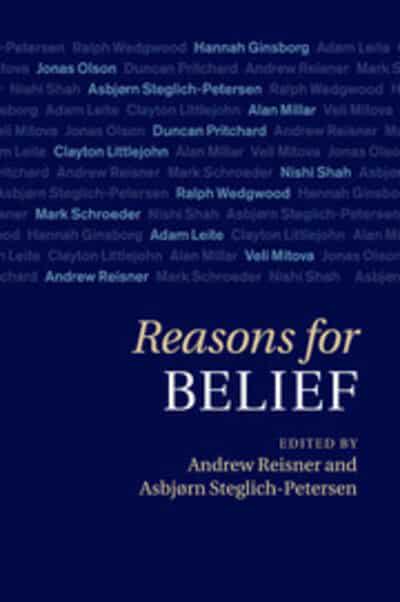 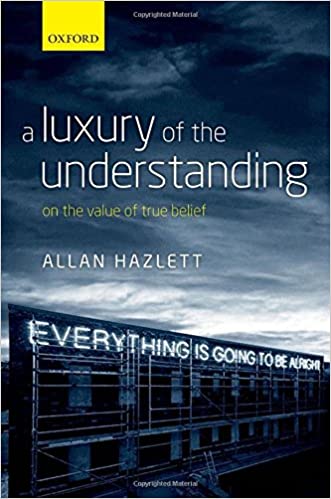 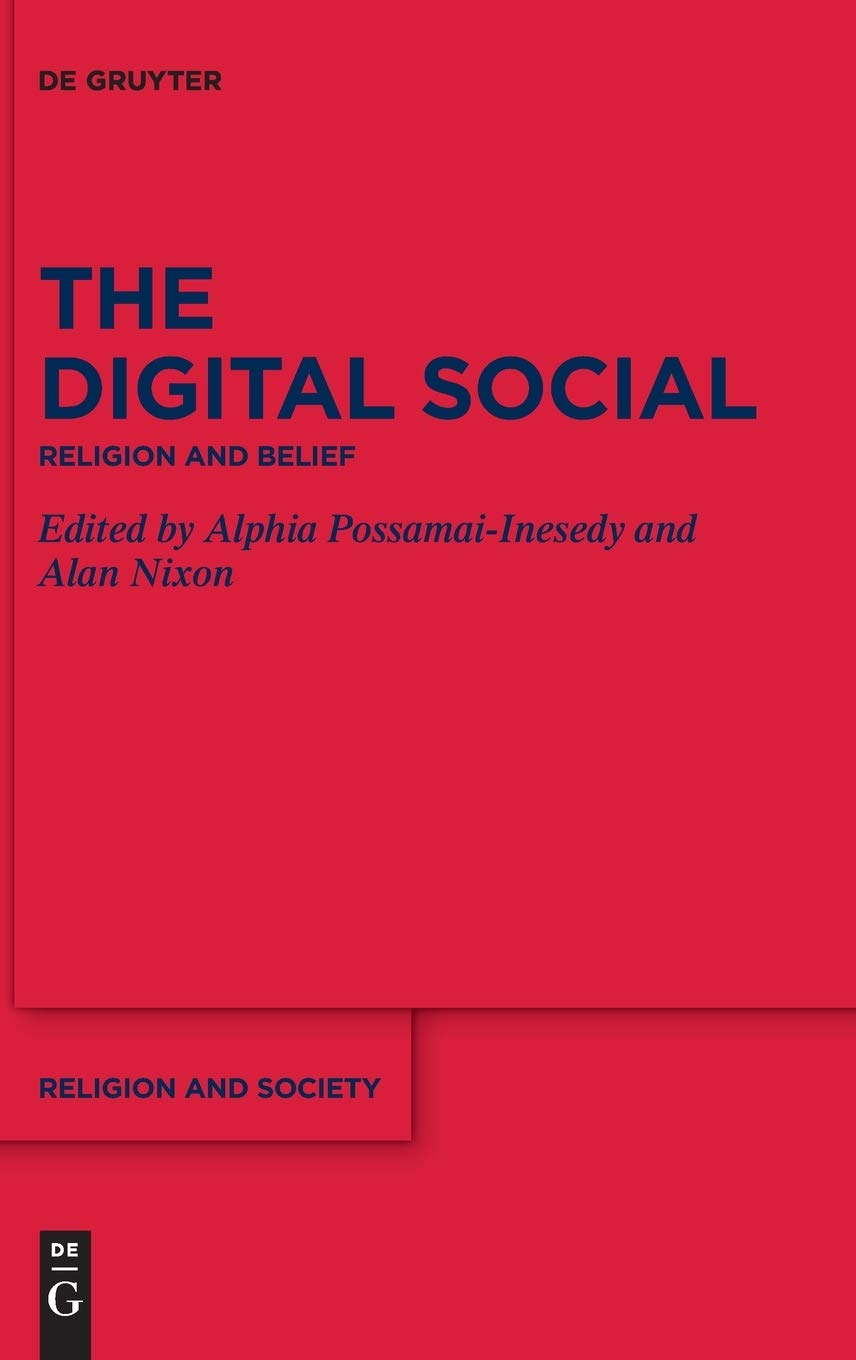 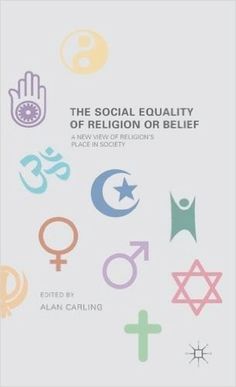 Take a look at our EDI Reading List for Faith, Religion and Belief.

Please get in touch if you have any recommendations to add to this list - whether already available in the Library or not!

This section highlights physical and digitised archives at Newcastle University and elsewhere, which cover subjects relating to faith, religion and belief. 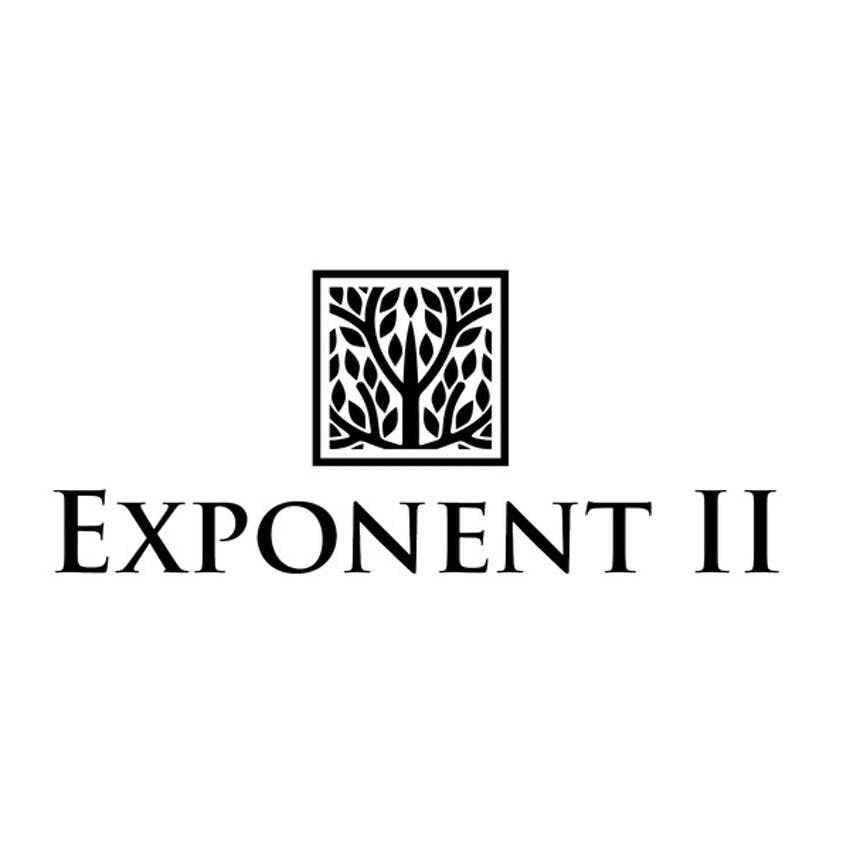 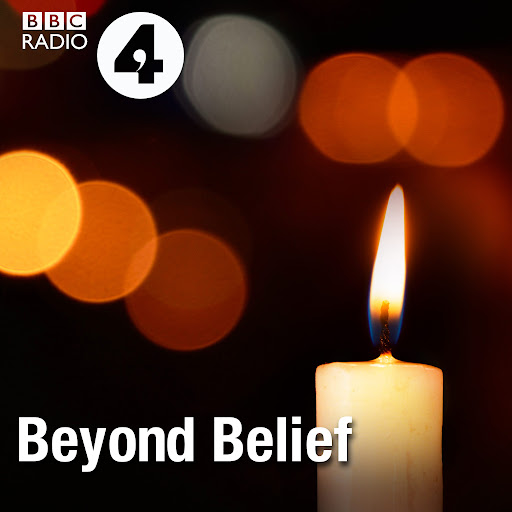 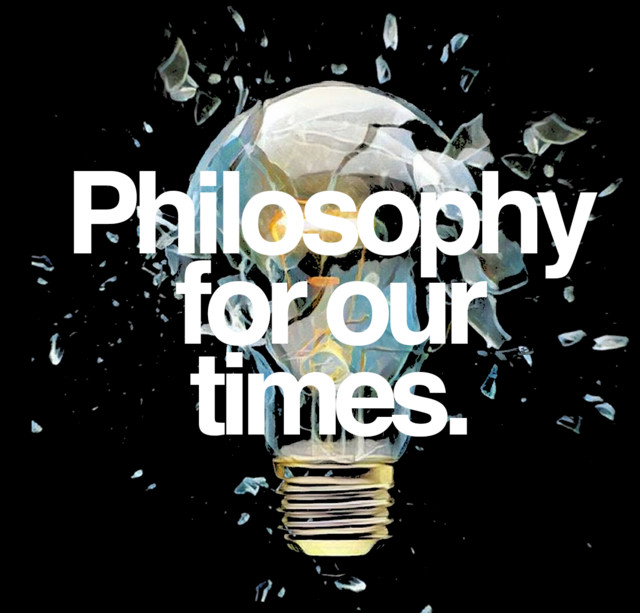 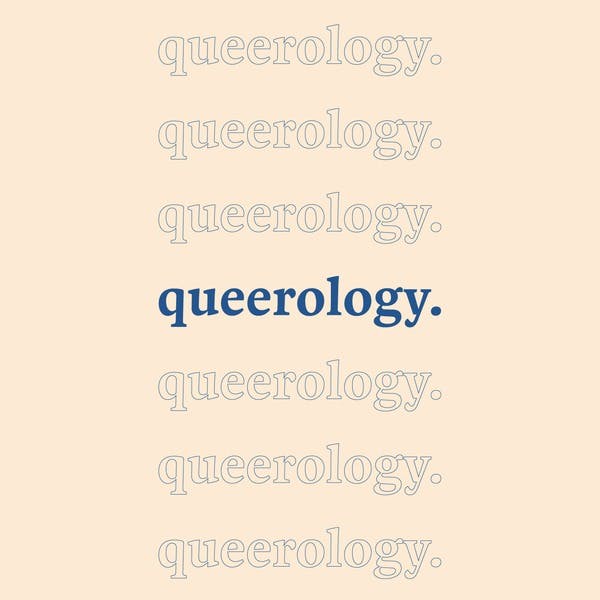 Below are some links to societies and support across campus: