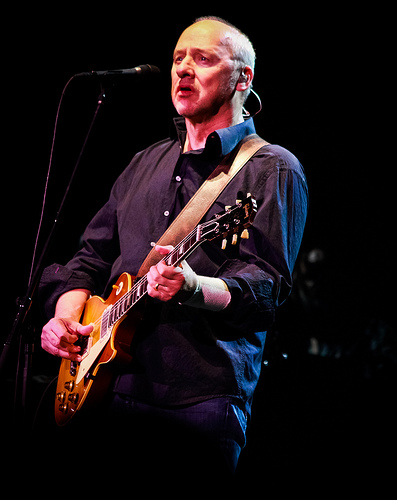 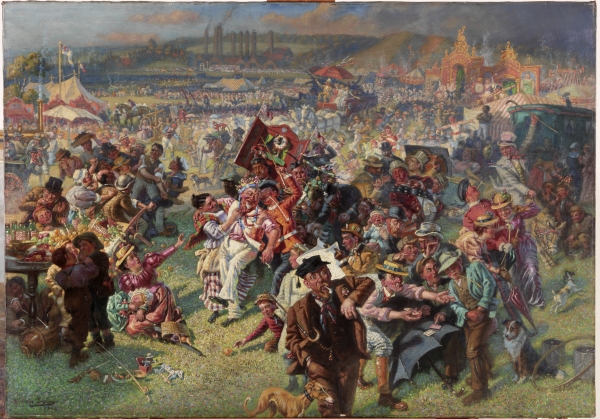 Blaydon Races is a famous Geordie folk song composed in the 19th century by Geordie Ridley.  It is regarded by many as the unofficial anthem of Tyneside.

When The Boat Comes In

When The Boat Comes In (or Dance Ti Thy Daddy) is a traditional English folk song, originating in Northumberland.

Fog On The Tyne 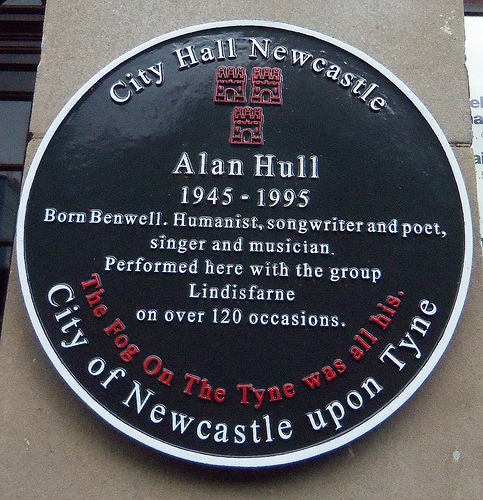 Fog on the Tyne appeared on Lindisfarne's 1971 album of the same name. A reworked version was released in 1990 as "Fog on the Tyne (Revisited)" featuring Paul Gascoigne (appearing as Gazza).  Sure it might not be the most rosy image of Tyneside but if you're a fan of alliteration then you're probably going to love it.

Robert Shafto (c.1732–1797) was a landowner and politician from Co. Durham. Shafto is remembered as the subject of the song ‘Bonny Bobby Shafto’. The song was probably written in the eighteenth century, although various additional verses were probably written later.

Aside from being a lecturer at Newcastle University, Kathryn Tickell is an accomplished composer & performer known especially as a Northumbrian pipes player.  The Northumbrian Pipes (or small pipes) are a form of bagpipe indigenous to North East England.  Typically the sound produced by them is more staccato in style yet quieter than other bagpipes.

The wind in reeds the Northumbrian smallpipes

A basic tutor for the Northumbrian small pipes

The Lambton Worm is a legend from North East England. The story takes place around the River Wear, and is one of the area's most famous pieces of folklore, having been adapted from written and oral tradition into pantomime and song formats. It was first used in a pantomime at the old Tyne Theatre in 1867.

The lyrics for these and other Geordie songs can be found in: