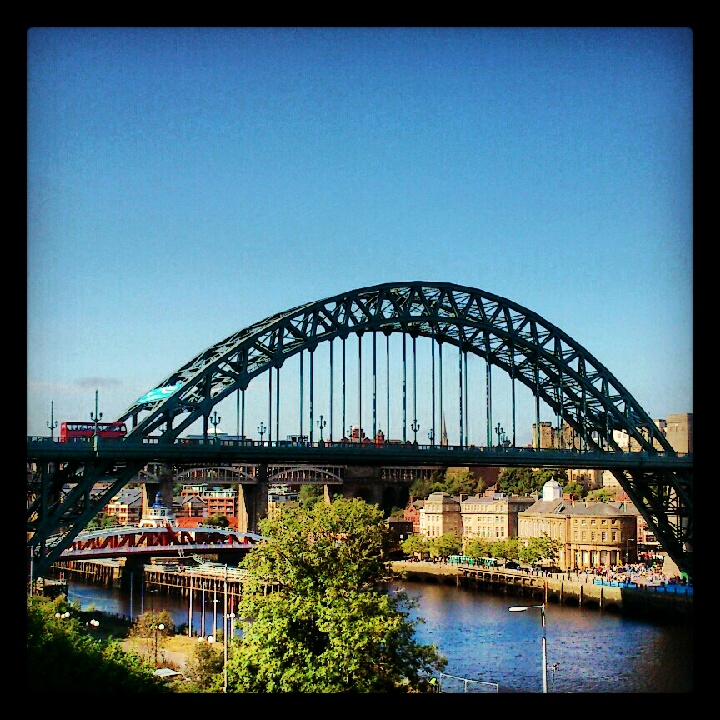 Built by Dorman Long and Co. who also built Sydney Harbour Bridge. At the time the Tyne Bridge was the world's longest single span bridge and was officially opened on 10 October 1928 by King George V. 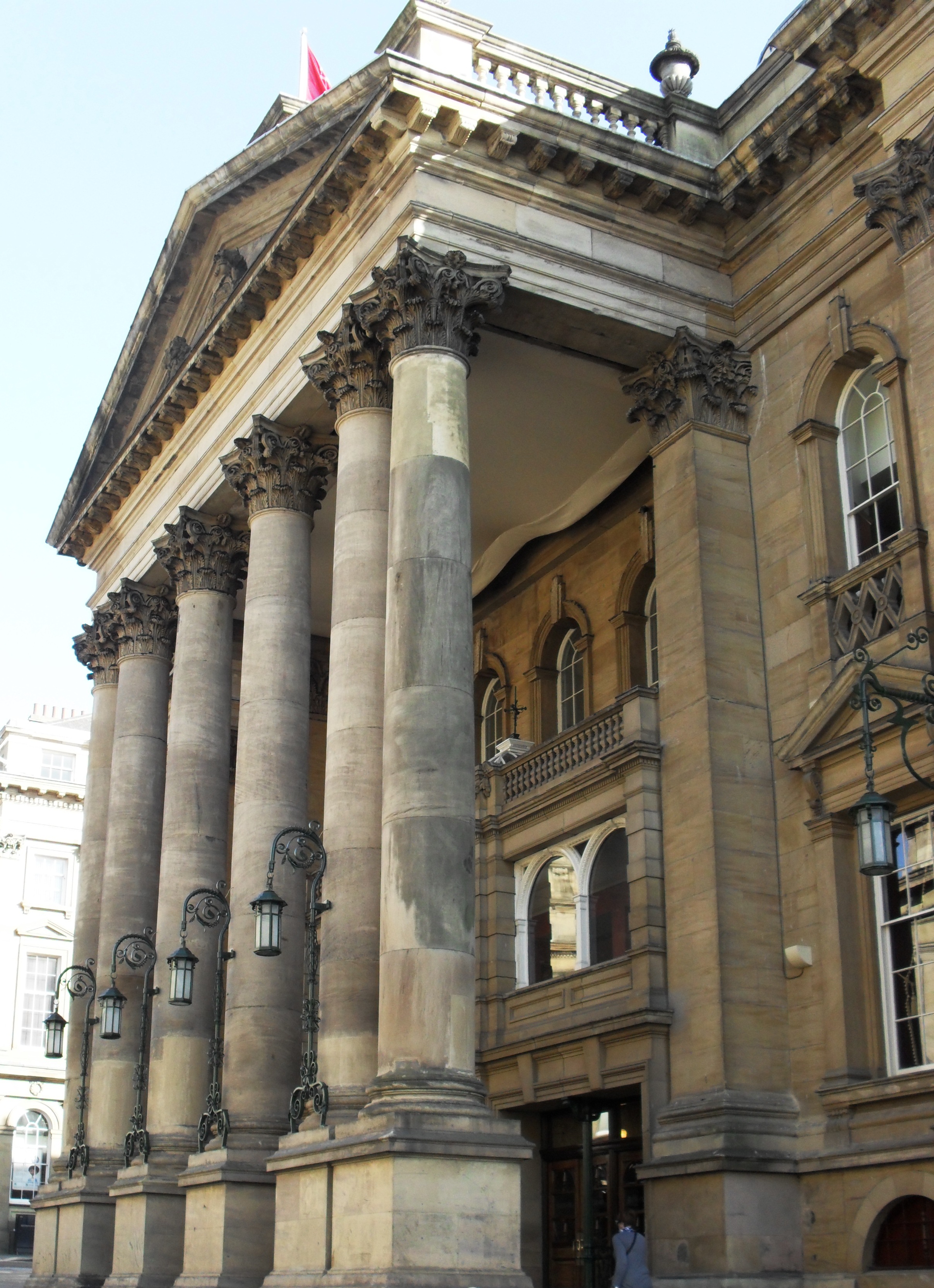 Opened in February 1837, the Grade I listed Theatre Royal dominates the heart of Newcastle’s Grainger Town. 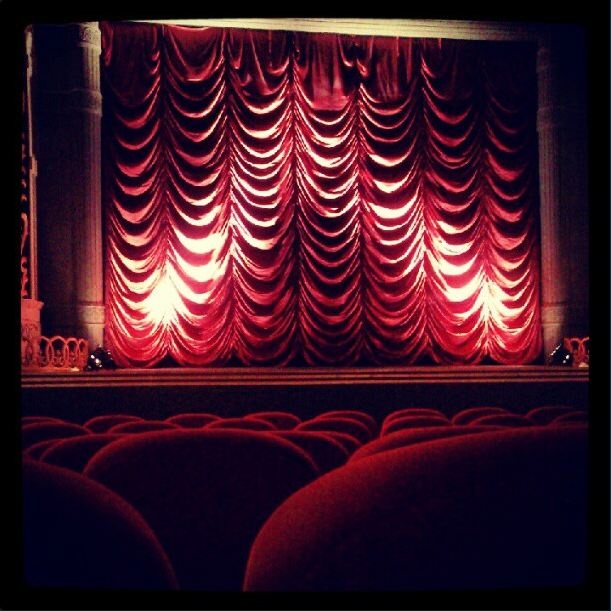 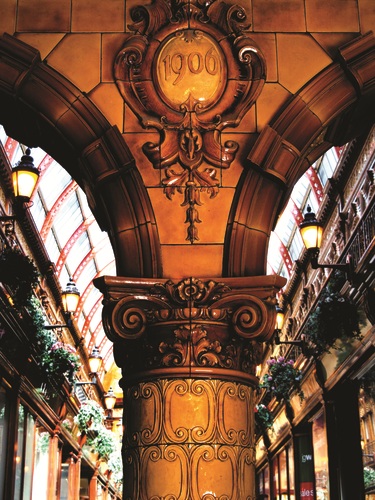 This stunning Edwardian shopping arcade was originally built in 1837 and was later rebuilt in 1906 following a fire. 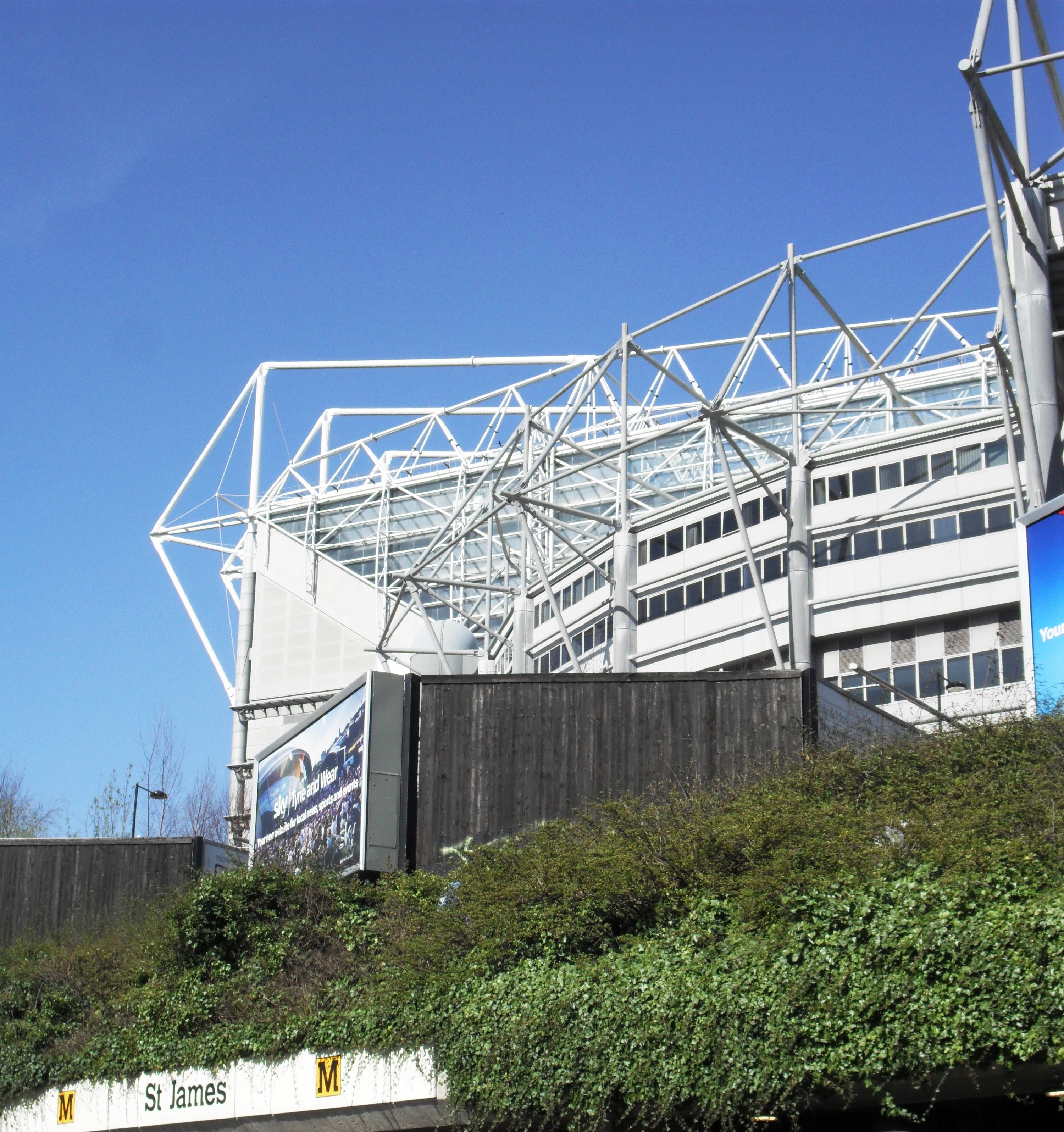 Want to explore further? Take a look at these websites:

Angel of the North 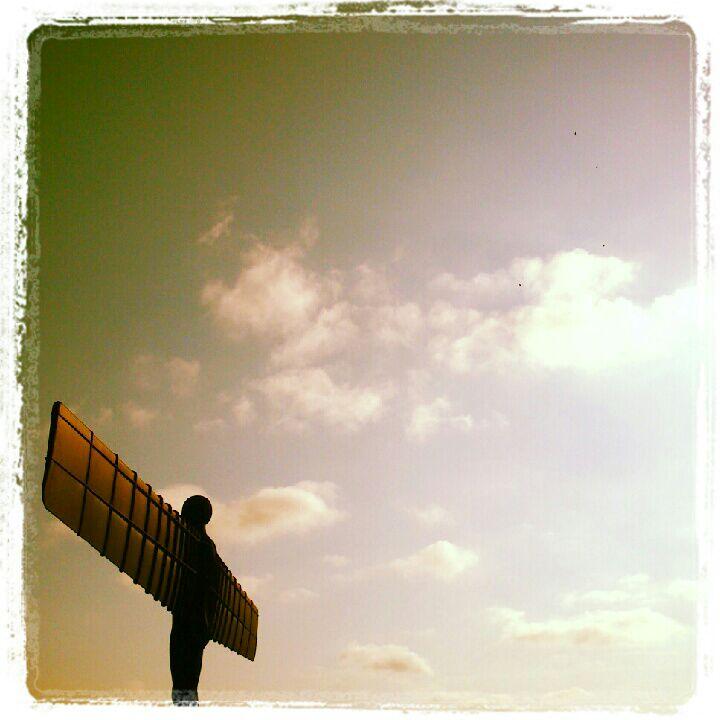 Designed by renowned sculptor Antony Gormley and constructed in 1998, the Angel dominates the Gateshead skyline. 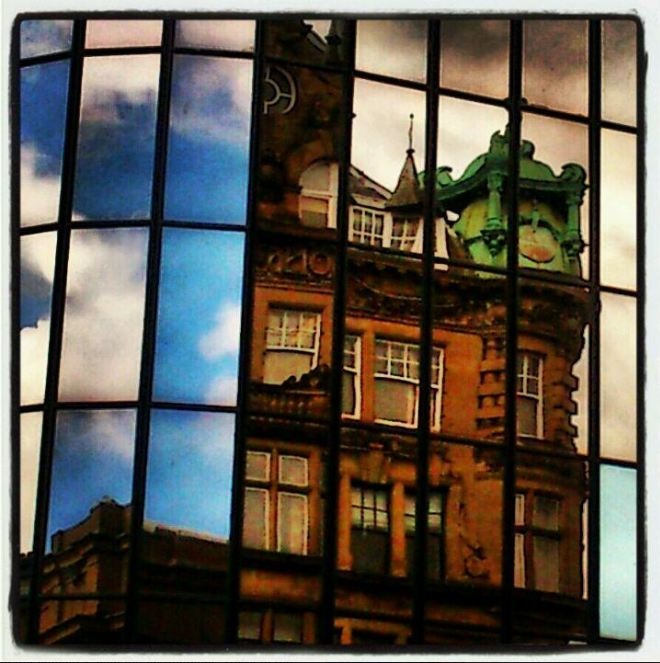 Eldon Square is the main shopping centre in Newcastle and just a short walk from campus. 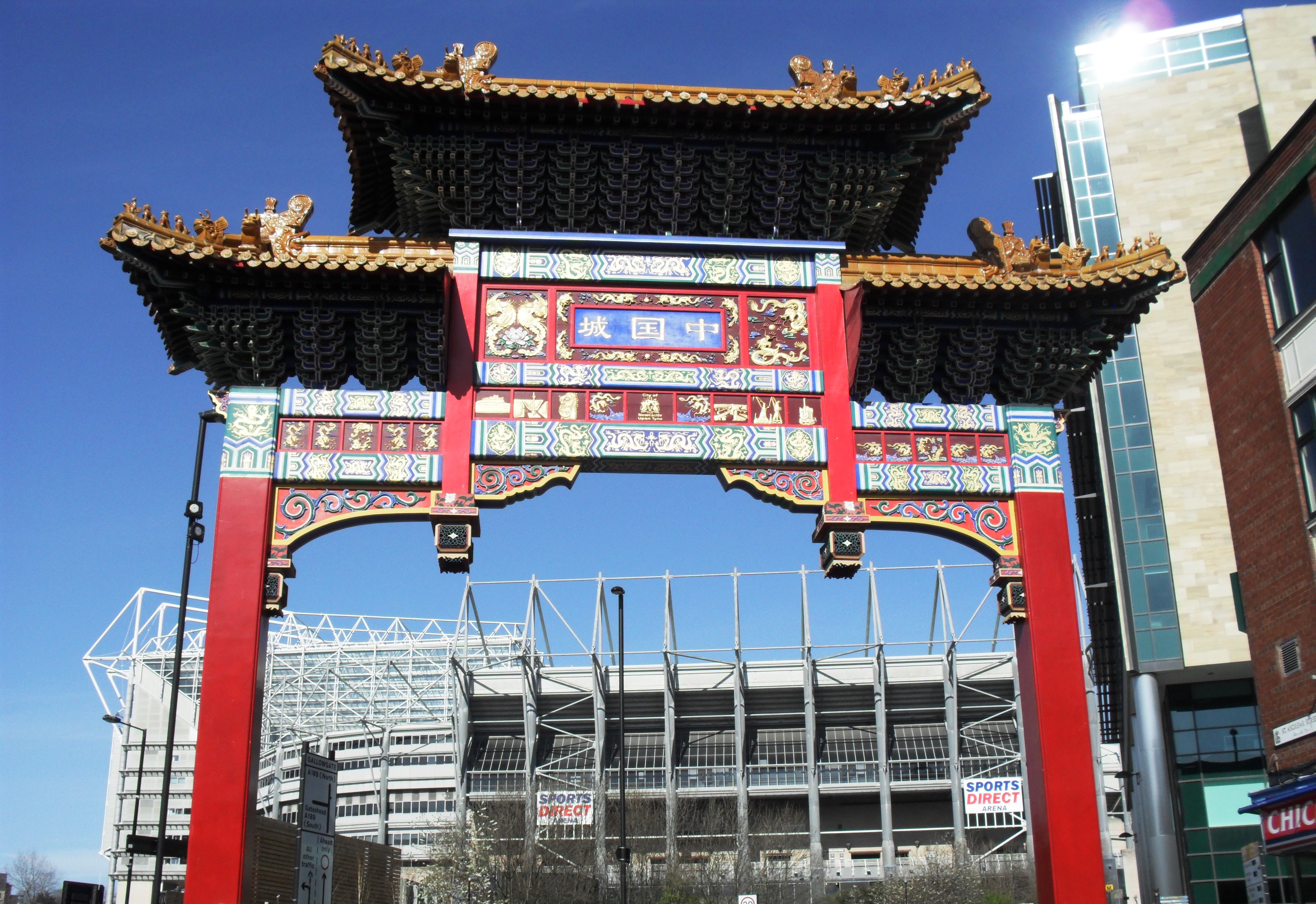 A traditional paifang, or Chinese Arch, was constructed in 2005 and marks the entrance to Newcastle's very own Chinatown based around Stowell Street. 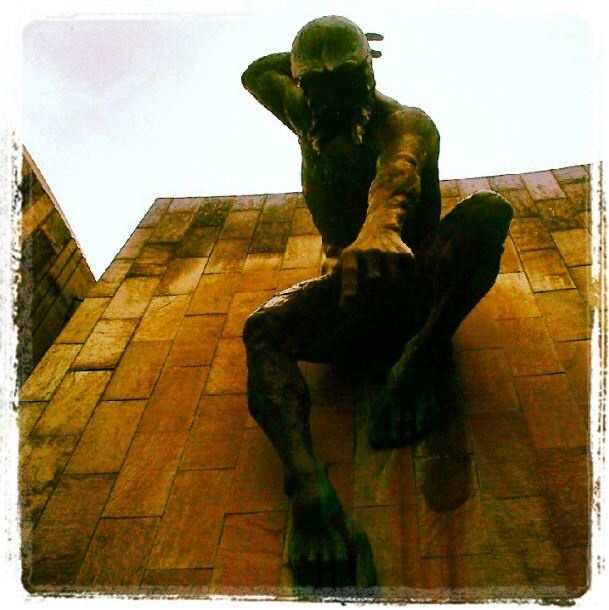 Bronze sculpture of the River God Tyne by David Wynne was commissioned for the Civic Centre's opening in 1968. 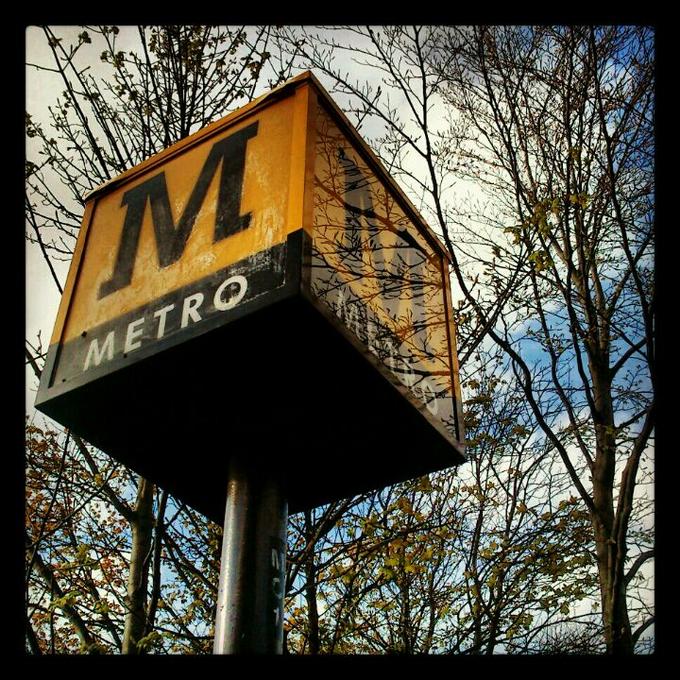 Work began on the Metro system in 1974 and it was opened in 1980 by Her Majesty, The Queen.  The Metro lines run through the centre of Newcastle linking the Coast, the Airport, Gateshead, Sunderland.... all you have to do is sit back and relax! 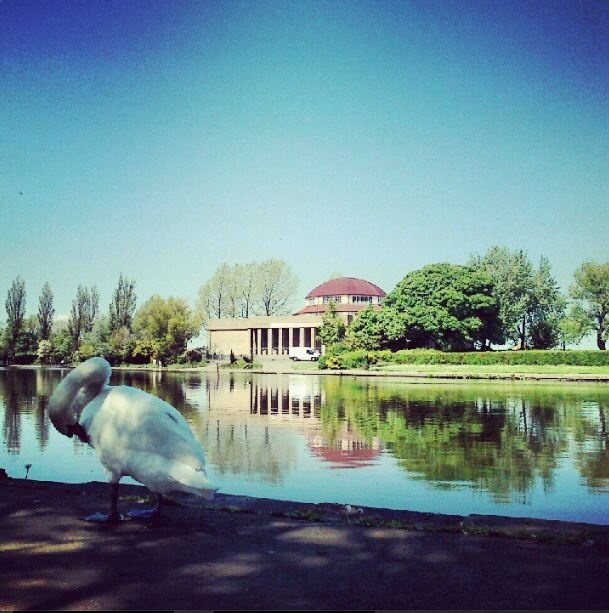 Exhibition Park was once part of the Town Moor and the Royal Jubilee Exhibition was held here in 1887 to commemorate Queen Victoria’s 50th year on the throne. It wasn't until 1929 that it became commonly known as Exhibition Park. The Park is adjacent to campus and just a short walk from the city centre. Take a virtual tour here. 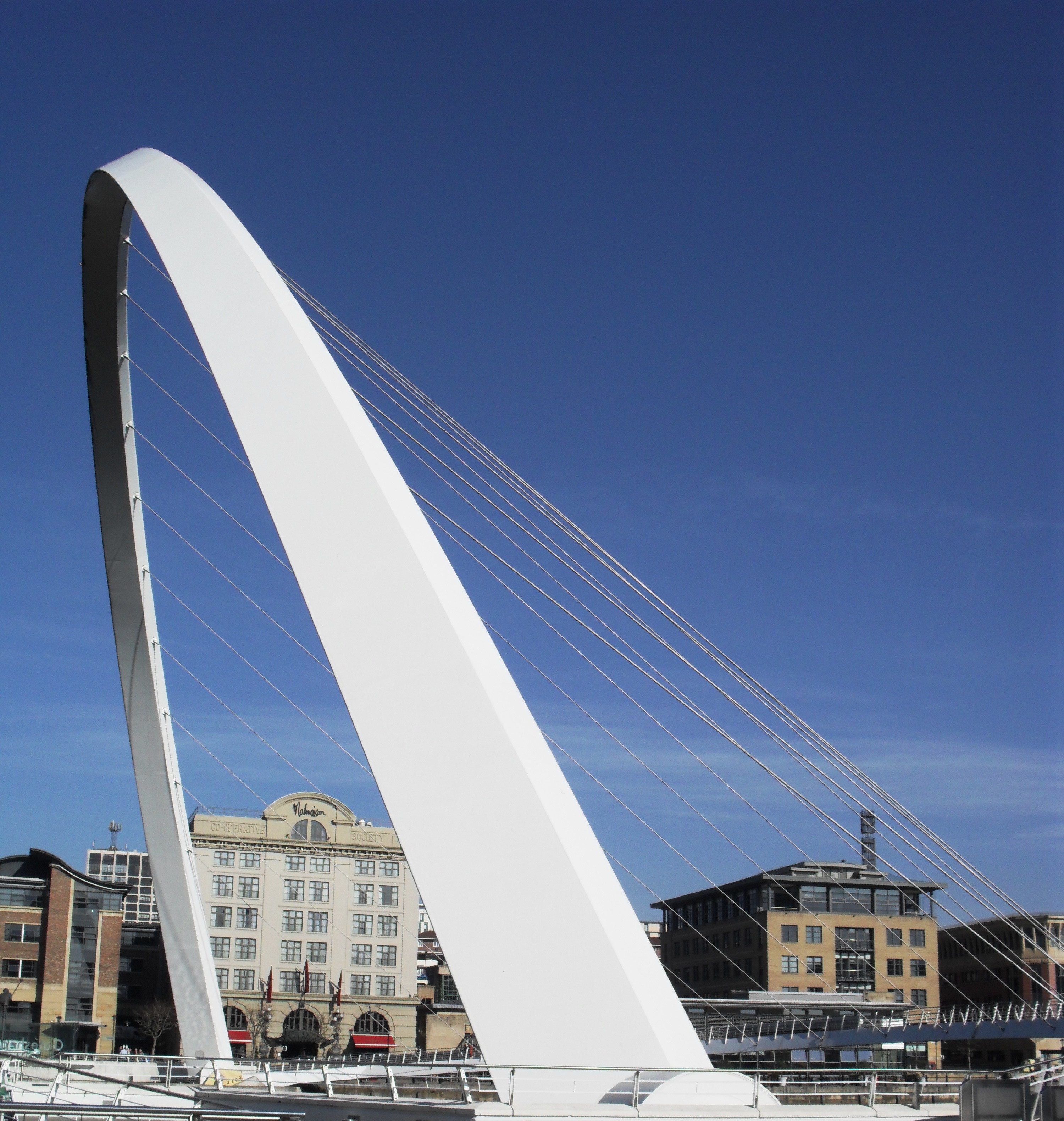 The Millennium Bridge is a pedestrian and cyclist tilt bridge spanning the River Tyne between Gateshead and Newcastle. 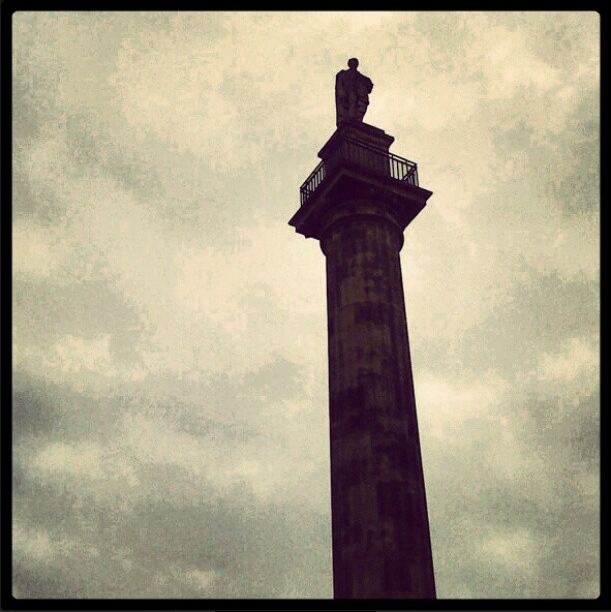 Built in 1838 as a monument to Charles Grey, the 2nd Earl Grey, Grey's Monument was built local architects John and Benjamin Green whilst the statue was created by the sculptor Edward Hodges Baily (creator of Nelson's statue in Trafalgar Square).

Castle Keep of Newcastle Upon Tyne 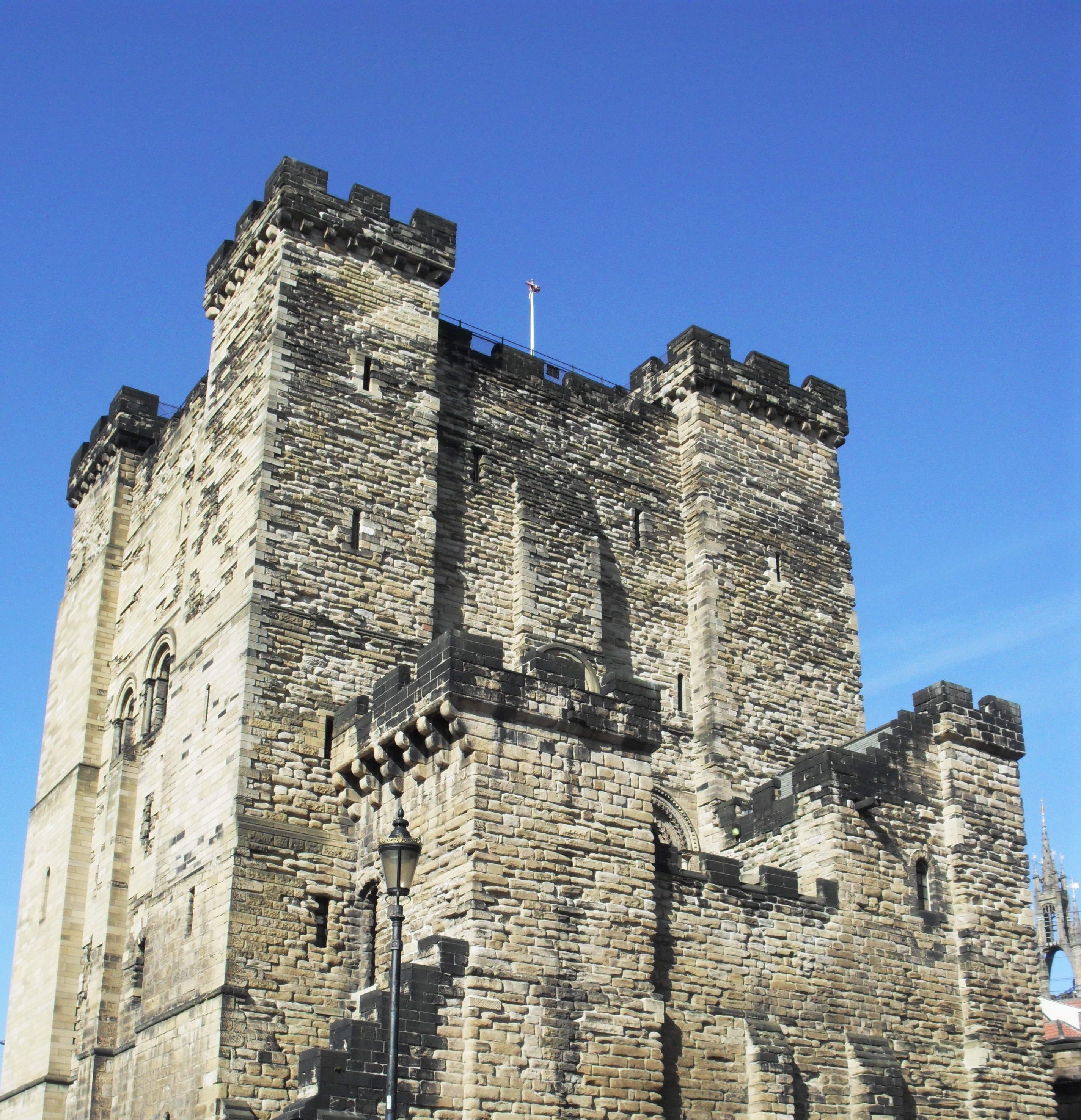 The Castle Keep was built between 1168-1178 and occupies a prime position overlooking the river Tyne.  Although it was made military redundant in the mid 14th Century it remains an excellent example of a Norman Keep. 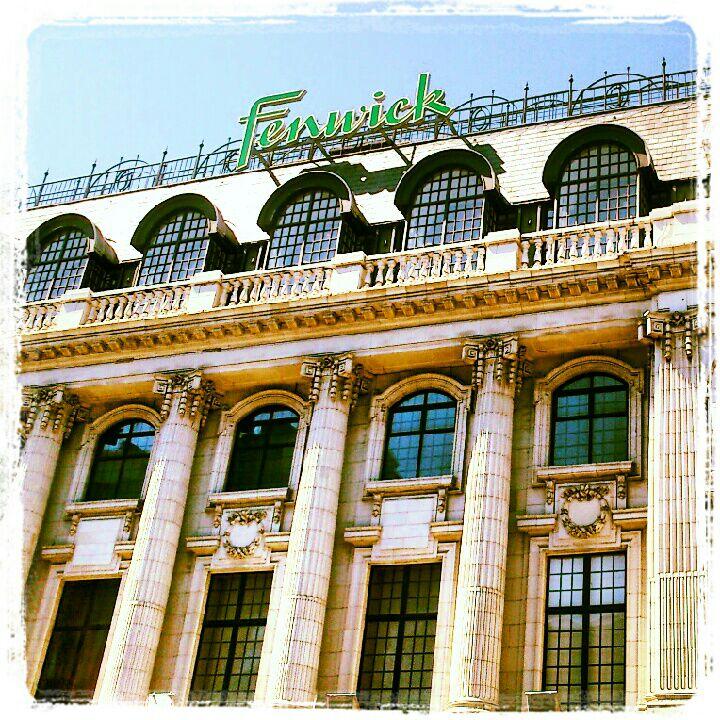 Northumberland Street is Newcastle's main shopping street.  The flagship Fenwick store was opened here in 1882 by John James Fenwick, bringing the then new concept of 'the department store' to Newcastle. 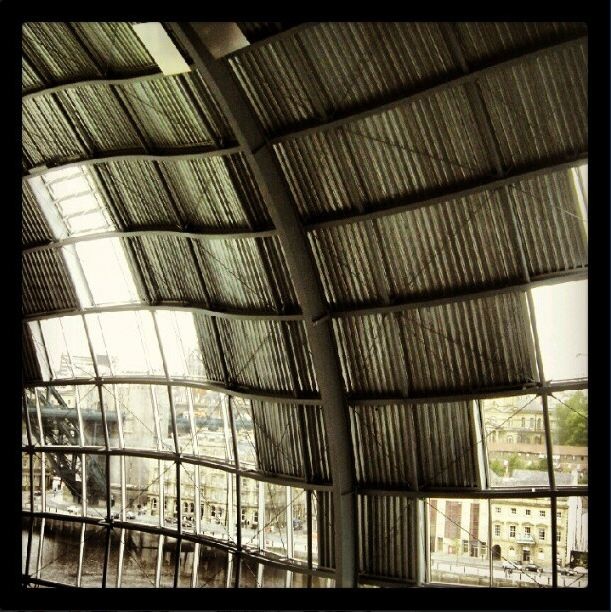 Find out more about the Sage Gateshead here.