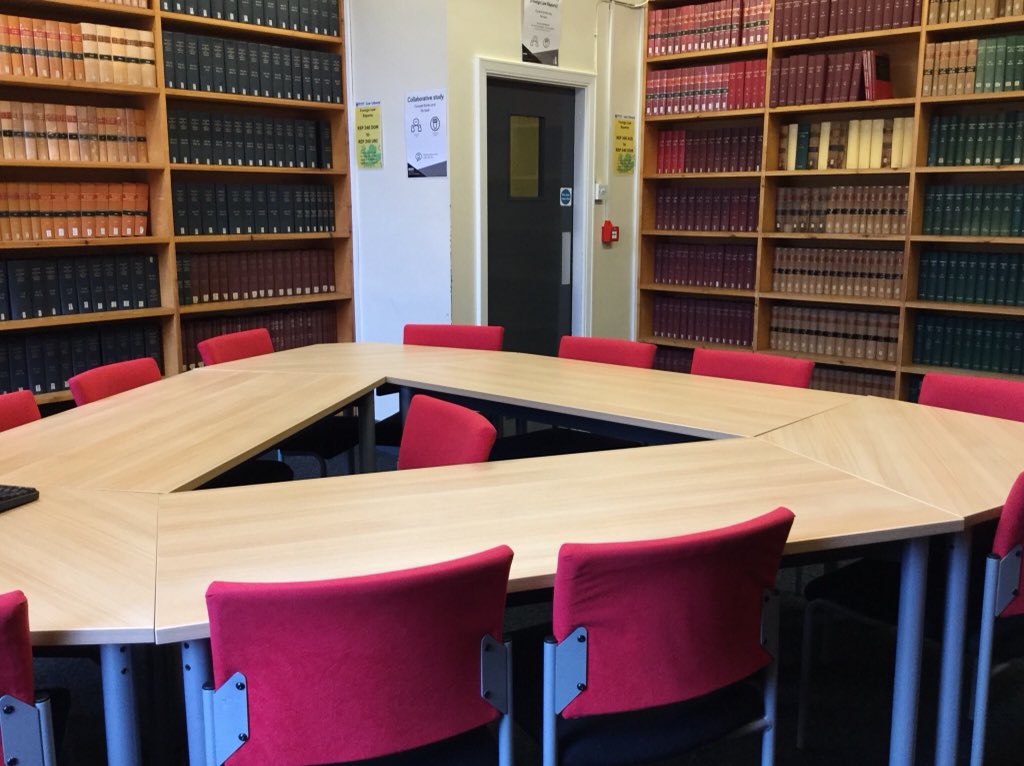 The Foreign Law Reports room is a collaborative study space. You do not need to book to use this space.

The room is laid out in a conference style with a large screen PC available to use for project work. Although a collaborative study space, we do ask you to be mindful of those around you. 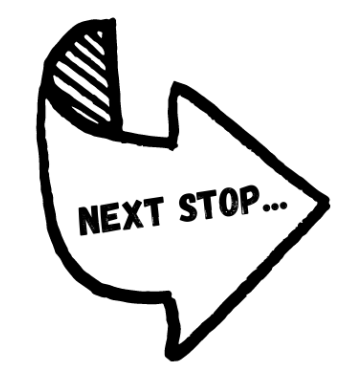 Walk through the large door into the next space, the Foreign Law Reports corridor, and through to pause point Law 17 - Computer Cluster

This room still has some of the original features - look up at the ceiling!

While we are part of the Law School community, we are part of the wider Library service. As such, the Law Library is open to staff and students across campus; Law students can also use the Philip Robinson, Marjorie Robinson and Walton libraries. The Law Library also has visitors from legal professionals, alumni, researchers and members of the public. Being open to those with an interest in legal resources, whose "needs are beyond the resources of their own libraries", dates back to when we first opened, as you can read in the first Law Library Annual Report of 1977/78, below.